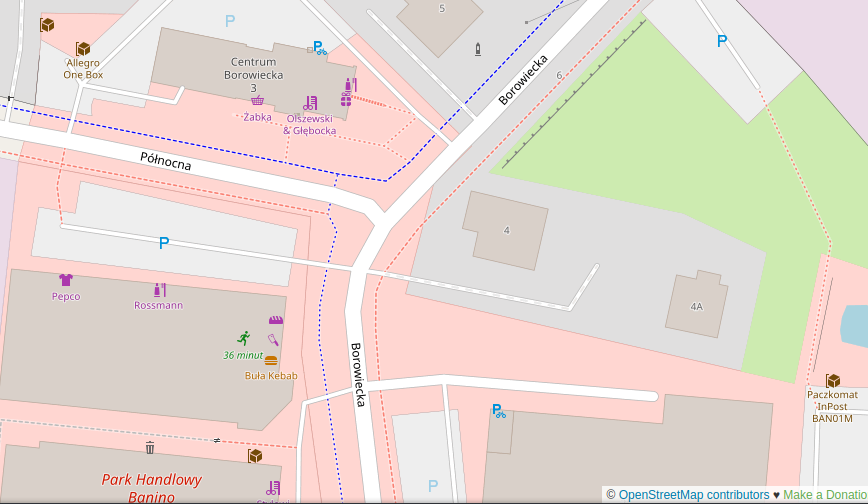 OSM Carto stylesheet v5.6.0 with parcel_locker among others [1] | OpenStreetMap contributors