Sorry, this entry is only available in English, Español, 日本語, Português, Čeština, Turkish, Français and Deutsch. 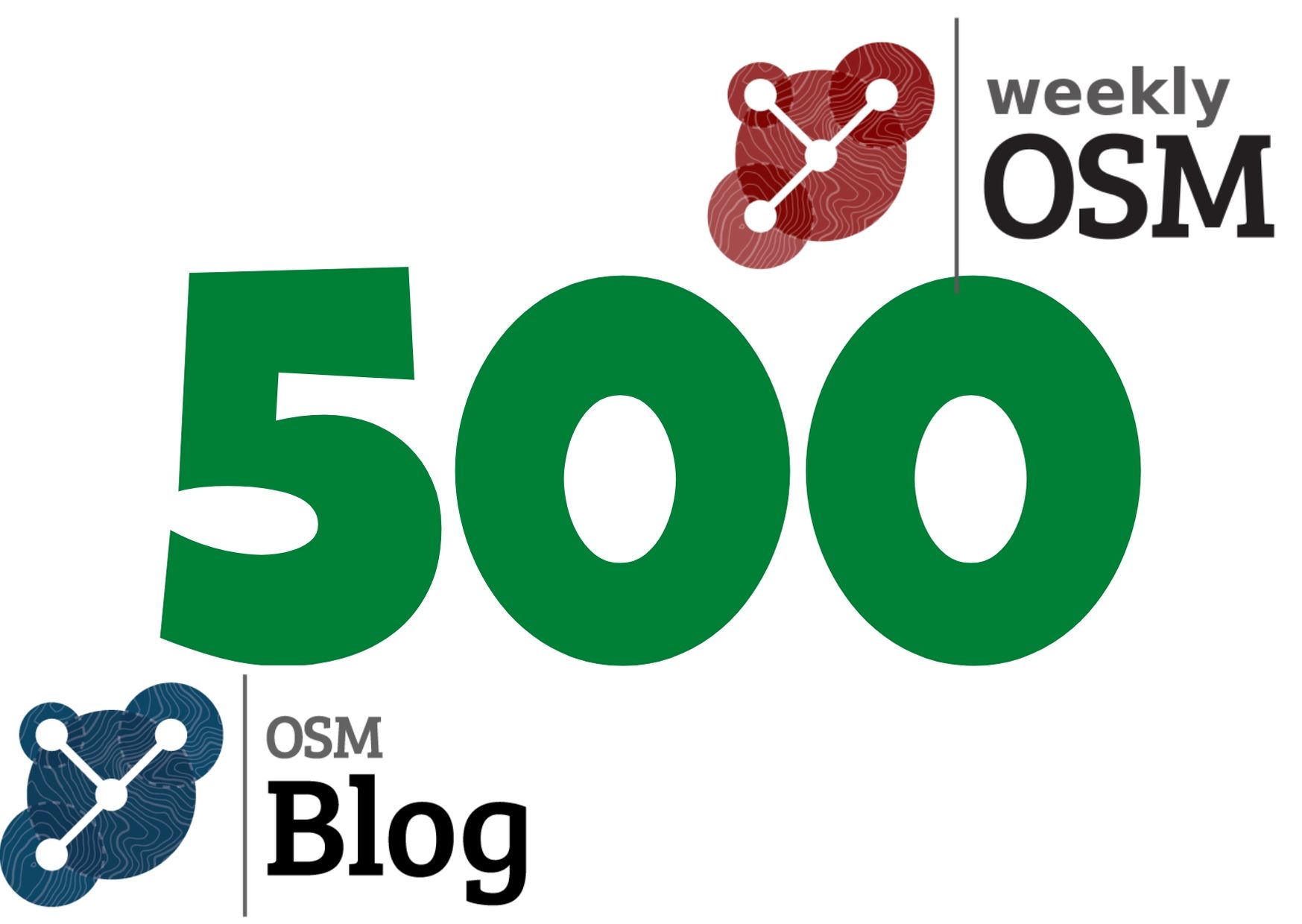