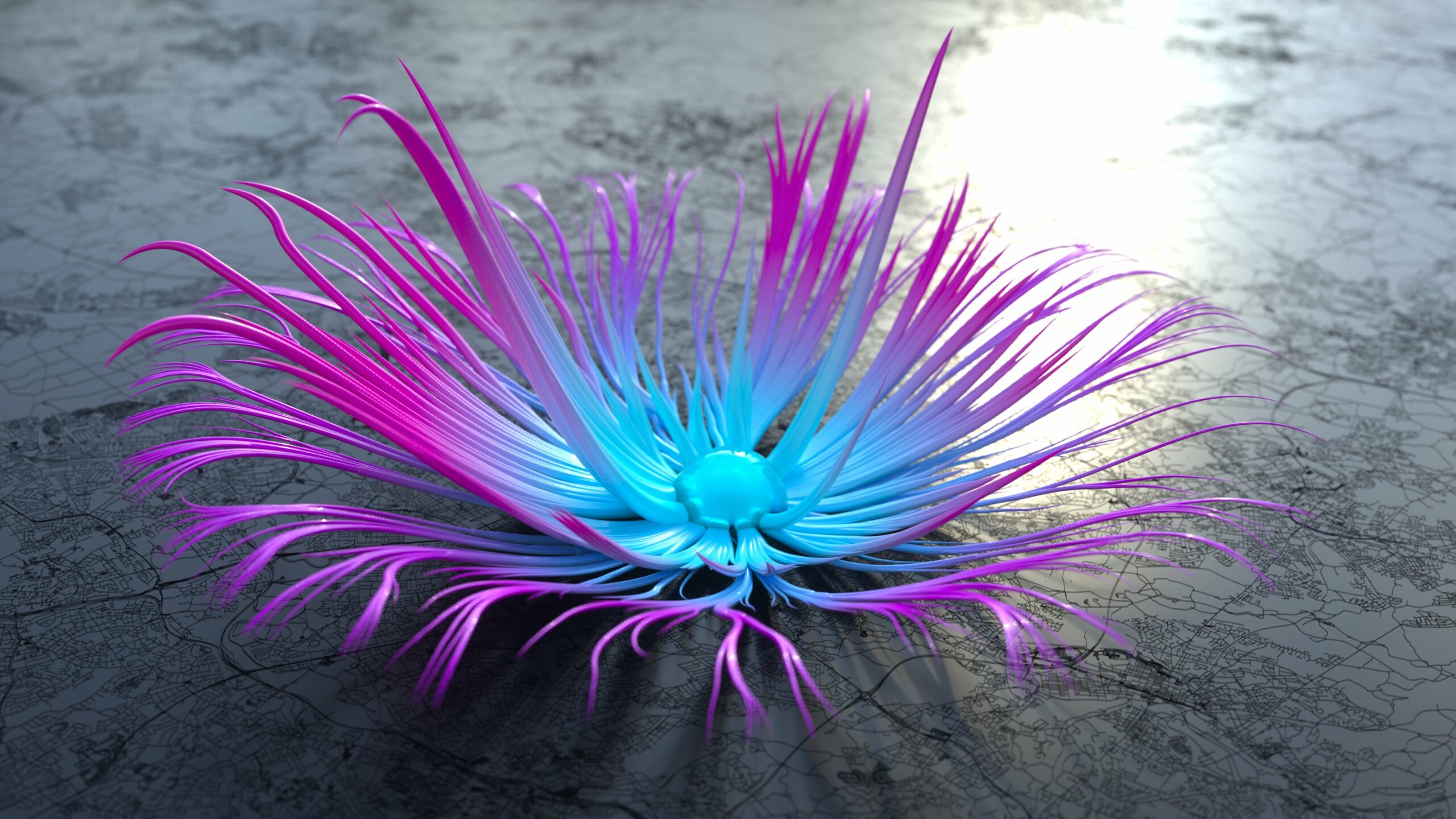 One thought on “weeklyOSM 557”