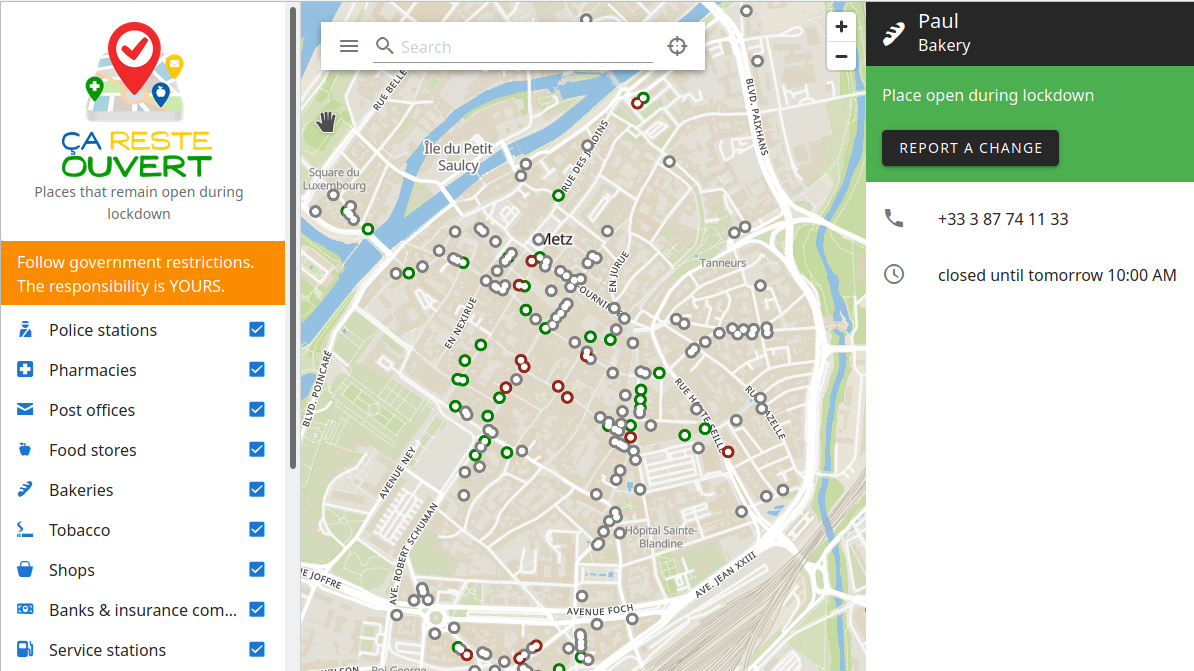 Many meetings are being cancelled — please check the calendar on the wiki page for updates.