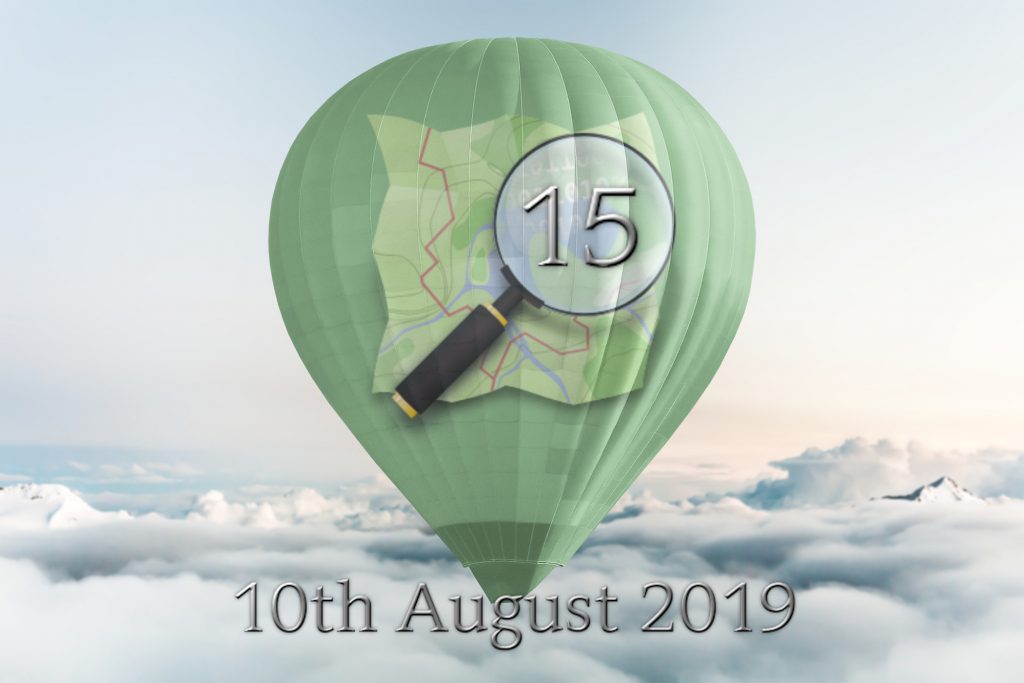 The 15th OpenStreetMap anniversary will be celebrated on 10th of August, 2019! 1 | © OSM logo by Ken Vermette