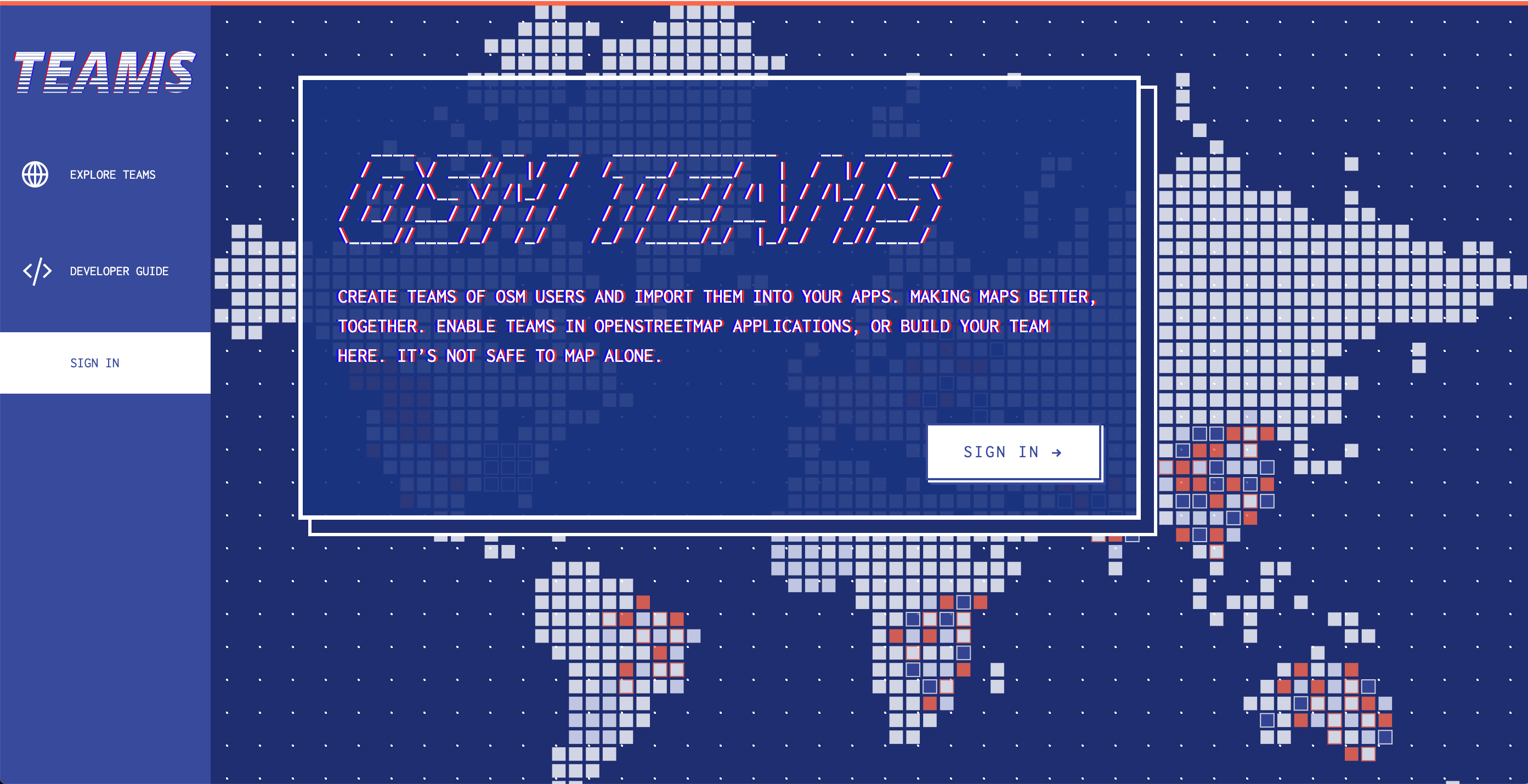 One Reply to “Notiziario Settimanale OSM 477”